The term “industrial vegan” was first used in June 2021 in an American television game show called “the Hustler”, hosted by Craig Ferguson. Since then, one of the most common questions about veganism is, What Is an Industrial Vegan?

In simple words, an industrial vegan is a person who doesn’t eat any food item produced from animals that were raised and farmed using industrial methods, like factory farming.

It’s important to note that some people suggest that an industrial vegan doesn’t eat industrially derived animal foods but can eat meat and dairy products acquired by other means. However, that’s against the basic definition of veganism.

So, it’s safe to say that an industrial vegan is a person who doesn’t eat any type of animal food items derived from industrial farming, and it also limits most processed vegan food.

What Do Industrial Vegans Eat?

Industrial vegans focus on being environmentally and animal-friendly in their everyday life. They often eat a plant-based diet consisting of whole foods to encourage animal-free alternatives.

The Benefits of Being an Industrial Vegan

Industrial veganism is about eating whole foods and a raw, vegan, plant-based diet. I’m not sure why people think eating an industrial vegan diet means you have to be one of those crazy hippies with dreadlocks living in the middle of nowhere.

Industrial vegans are ordinary people who do not eat animal products obtained from industrial farming and rely on animal-free alternatives for ethical reasons.

There are many benefits of following an industrial vegan diet. For one, you’re doing your part to help the environment. Animal agriculture is one of the leading causes of climate change. By reducing your consumption of meat and dairy products and doing more of a raw vegan diet, you’re helping to reduce your carbon footprint.

Another benefit of an industrial vegan diet is that you’re likely to have better health. Animal products are high in cholesterol and saturated fat, leading to heart disease and other health problems. A Vegan diet (raw vegan diet) is high in fiber and antioxidants, which can help protect against cancer and other diseases.

Following an industrial vegan diet can also save you money. Going vegan can cut your grocery bill by hundreds of dollars each month.

If you’re looking for a way to help the environment, improve your health, and save money, then switching to a plant-based diet is the best way. You can join a vegan society that embraces a vegan lifestyle and walk with them. It’s a decision that you won’t regret.

How To Go About Becoming an Industrial Vegan

1. Educate Yourself About the Benefits of a Vegan Diet

Learning about these benefits will help you understand why you should switch to an industrial vegan lifestyle. See to it that you are part of that vegan society worldwide. It will keep your spirit up and work toward achieving your goal.

People follow a vegan diet for multiple reasons. For example, health-conscious vegans (or simply health vegans) use a plant-based diet to improve their health and religious vegans follow such a diet because of their religious beliefs.

However, industrial vegans are the most informed ones as they quit eating industrially raised and farmed food items to help save the environment.

2. Make a Plan for Transitioning to a Vegan Diet

Having a transition plan to an industrial vegan diet can be helpful. This will help ensure that you make the switch healthily and sustainably. 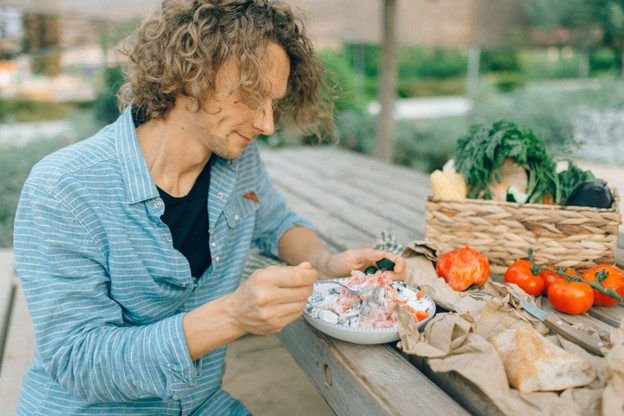 There are many vegan-friendly foods and recipes available online and in cookbooks. Try different industrial vegan recipes to develop your taste. You’ll enjoy how you will make the transition to veganism more accessible. The critical point is not to consume processed food products.

4. Connect with Other Vegan-Minded People

You can also join a vegan society and learn more about the vegan lifestyle. Many online and offline communities of industrial vegan-minded people and any vegan society around you can offer support and advice on a vegan lifestyle as you transition to veganism. Connecting with other people can help make the process easier.

The Challenges of Being an Industrial Vegan

It’s a challenging world for an industrial vegan diet. As more people are educated about what happens inside slaughterhouses. The more you learn about how animal agriculture destroys our environment, the more you want to quit eating industrially farmed processed foods.

And it’s not just meat-eaters who avoid vegans. Non-industrial vegan diet people also feel uncomfortable around vegans, as if the industrial veganism group judges them for eating animals.

They may not understand that vegans don’t judge people for their choices. Although most vegans only judge the vegan society as responsible for so much violence and environmental destruction, it can be challenging to explain this to people unfamiliar with a vegan diet.

There are many ways to live sustainably, and an industrial vegan diet is one. Here are some other tips for living more sustainably:

1. Commit to Reducing Your Consumption

2. Reuse and Recycle Whenever Possible

Reduce emissions from cars and help to reduce traffic congestion.

4. Educate Yourself About Environmental Issues

The more you know about the environmental impact of your choices, the easier it will be to make sustainable decisions.

5. Get Involved in Environmental Activism

Protecting the environment is one of the most effective ways to make a difference. 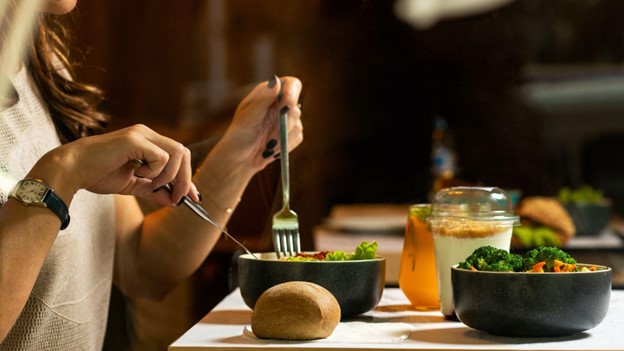 Organic Vegan food is grown without pesticides or chemical fertilizers, harming the environment.

Gardening is a great way to reduce your reliance on commercial agriculture, and it’s a fun way to get connected to the earth and a vegetarian diet.

Why The Industrial Vegan Lifestyle Is Important

There are many reasons to live an industrial vegan lifestyle. Here are just a few:

An industrial vegan diet is about supporting businesses that don’t exploit animals. This helps animals in ways that no other kind of veganism can.

2. The Environment Will Benefit.

3. The Economy Will Benefit.

According to Sentient Media, animal agriculture is an incredibly inefficient way to produce food. Switching to a vegan diet would free up resources that could be used to feed the billions of people who are currently starving.

Animal agriculture is the leading cause of many preventable diseases, including heart disease, cancer, and obesity. As a vegan, avoid processed vegan foods. If more people adopted a vegan diet, we would see a dramatic decrease in these diseases.

5. The World Will Become a More Peaceful Place

The production of meat and dairy is responsible for most of the world’s water shortages, deforestation, and famine. We must reduce our dependence on animal products to create a more peaceful world. 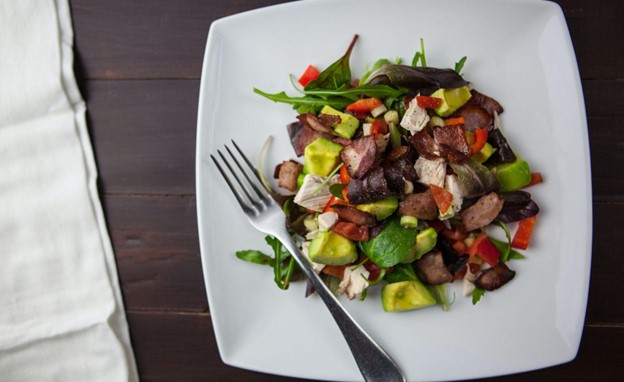 Final Thoughts on What Is an Industrial Vegan?

The industrial vegan diet lifestyle is one of the most effective ways to reduce our environmental impact. We’re helping to create a more sustainable world by supporting businesses that don’t exploit animals.

What is an industrial vegan diet?

An industrial vegan diet is a type of vegan diet that emphasizes processed foods over whole, unprocessed foods. This kind of diet is often high in sugar, salt, and unhealthy fats and low in essential nutrients like fiber, vitamins, and minerals. While it’s possible to eat an industrial vegan diet in a healthful and nutritionally adequate way, it’s essential to be aware of the potential risks associated with this way of eating.

What are the 4 types of vegans?

What is a level 5 vegan?

A level 5 vegan is someone who not only avoids all animal products but also tries to avoid consuming any products that have been made using animals or animal by-products. This might include avoiding leather goods, cosmetics tested on animals and honey. Some level 5 vegans also try to avoid eating foods that contain ingredients derived from animals, such as sugar and gelatin. While there is no official definition of a level 5 vegan, this term is often used to describe people who follow a strict vegan diet.

Yes, it is possible to be 100% vegan. This means abstaining from all animal products, including meat, poultry, fish, dairy, eggs, and honey. It also means avoiding animal-derived ingredients in food and consumer products, such as sugar, gelatin, and some forms of vitamin D3. While a 100% vegan diet is possible, it can be challenging to maintain over the long term. Some vegans find it helpful to relax their rules occasionally or to focus on reducing rather than eliminating their consumption of animal products.